Get ahead of Spotify’s algorithm with Hummingbird’s Music Feeder, a bi-monthly dose of invigorating and soul-pleasing tunes. If you like what you see, subscribe to this newsletter on Substack.

With this Feeder, we feature an expansive indie-rock album steeped in science fiction, new releases from VanJess and slowthai, and thoughts from O-Slice about her growth and versatility as an artist. 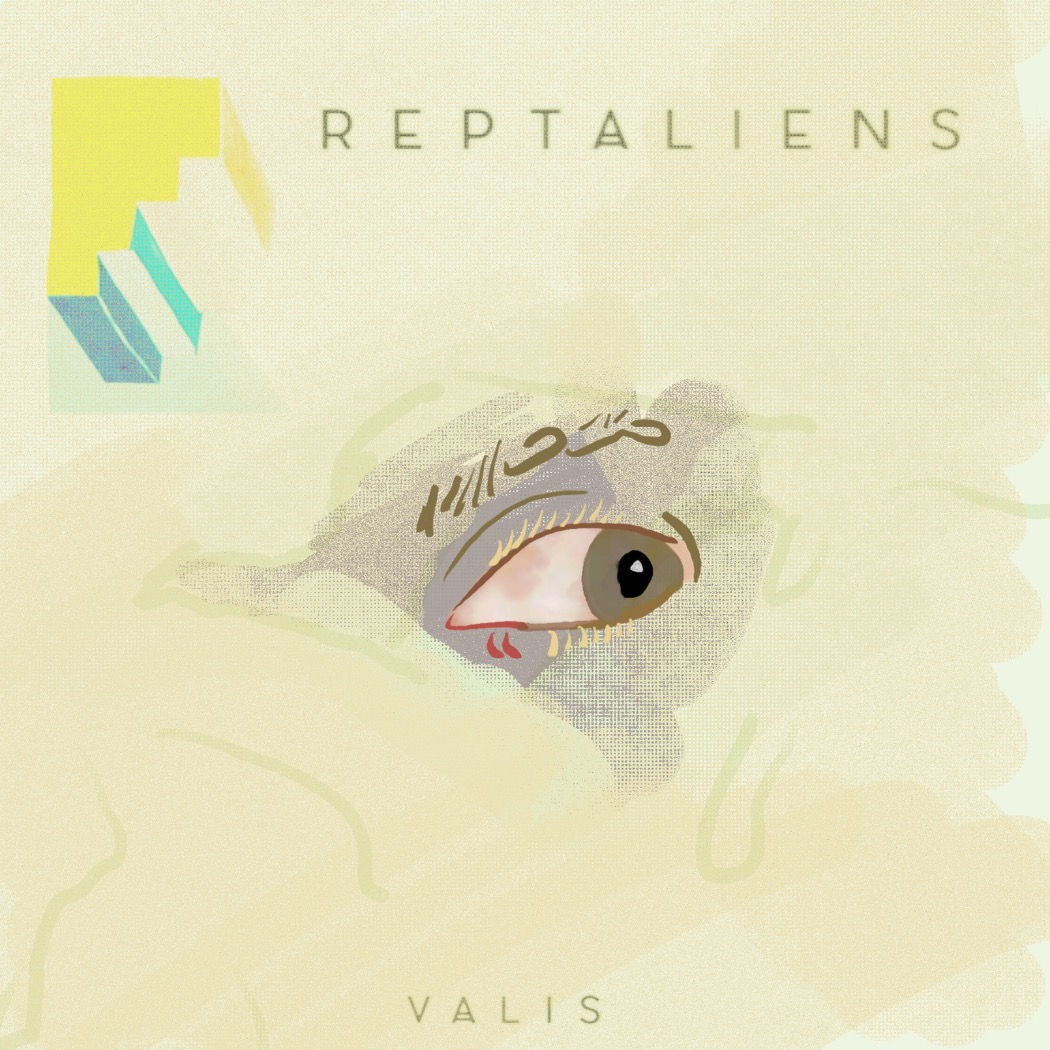 Released in spring of 2019, VALIS brings together elements of folk and psych rock to create a lighthearted, dreamy soundscape rife with bubbly effects and expressions of their Portland enthusiasm.

It’s a gaseous album — that is, it can take up as much space in your environment as you’ll allow it. Played at a low volume, you (and friends?) will hear pleasant whisperings and harmonious synths, but appreciated fully, the band’s willingness to play off-kilter sounds brings never-ending enjoyment.

From their BandCamp: “Inspired by sci-fi art, cult mentality and deep connections, creating low fidelity chameleon dreamscapes somewhere between abstract expressionism and surrealism both sonically and visually. Reptaliens is a project of exploration in pop culture.”

Tune In: Best Drops of the Past Few Weeks

The duo represent their Nigerian roots with a nine-song 30-minute outing of smooth, sultry tracks.

“No Hay Peligro” is a high-spirits beach-rock single from Anakena, bringing some warmth to the

A two-sided album that sees slowthai express himself through noisy, industrial beats on the first half, and more danceable, somber beats on the second. TYRON is a welcome follow-up to the expansive and groundbreaking Nothing Great About Britain.

Out of nowhere, Kaytra blesses fans with an upbeat track paced by an expressive funk sample.

We had the chance to speak with DMV rapper O-Slice, and she dropped some knowledge about the music of the D.C. area and alluded to a new album on the way.

“A lot of the music I’ve been holding on to touches so many genres,” she said. “I like to experiment. I like to be a chameleon and try different sounds, so I think with the project that I’m coming out with now it could be the first major introduction to that.”

“There’s no way that you can grow up in this area and not have at least an appreciation for go-go — if not a deep, deep, deep love for go-go,” she says. “I highkey think that’s why the music from this area is as eclectic and wide-ranging as it is, because from the beginning our ears were trained to like stuff that was a little off-kilter.”

“I think we’re criminally underrated. We as a community are starting to understand the things that we need to do to bring that to an end, so I’m very excited for people to hear me and say ‘woah where is she from?’ I wanna be a bridge to people’s introduction to the area, so they can understand the level of insane talent we have.”

Check out the rest of the interview here.

You better grab a blanket and a picnic for this one, folks. One of our premier playlists, FAUNA is a dedication to sunny days and close friends. This features a broad array artists (over 100 are represented) with only a few repeats.

On Jan. 12, Spotify’s patent, titled “Identification of taste attributes from an audio signal,” was approved. As reported by Music Business Worldwide; “the filing explained that behavioural variables, such as a user’s mood, their favourite genre of music, or their demographic could all prospectively “correspond to different personality traits of a user.” Read more here.

@Money_MikeyG on Twitter Kaytranada, Smino, Anderson.Paak, and Erykah Badu are my top artists. Recent AOTY's include Isolation, Mudboy, and Teyana's The Album. Colorado College '21 View all posts by Michael Gorman