Big Thief’s new album, Dragon New Warm Mountain I Believe in You, which dropped in February of this year is the band’s longest project to date. With 20 songs, the record bounces between heavy country with folk undertones to more modern, indie rock sounds. Compared to their prior projects, this new album seems to be a slight departure, sonically, from their previous tendencies. At the … END_OF_DOCUMENT_TOKEN_TO_BE_REPLACED 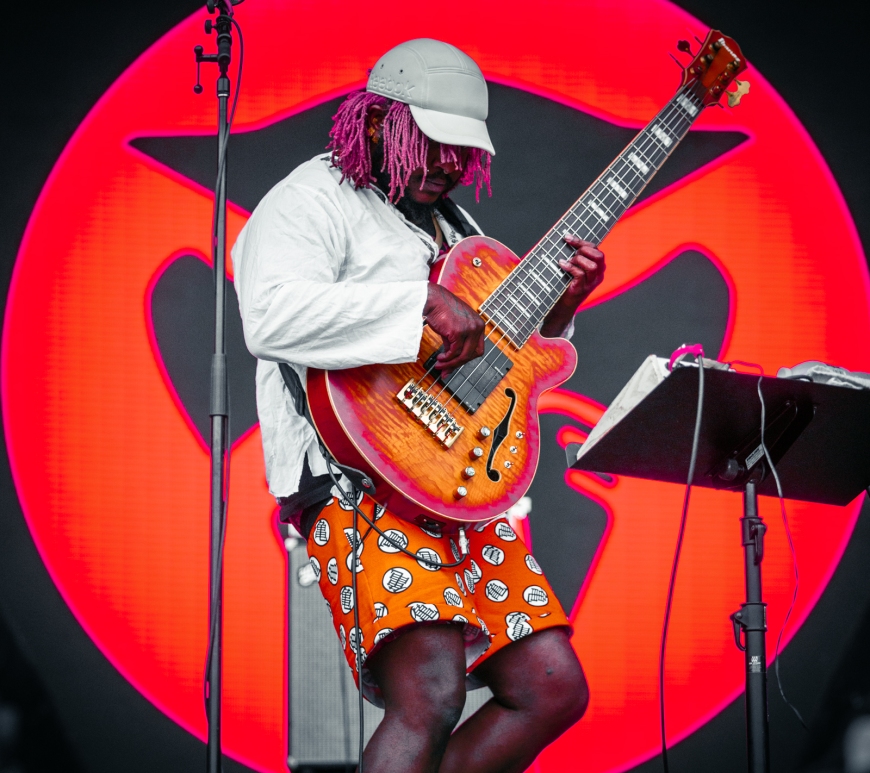 Anyone walking into Mission Ballroom on Dec. 7 expecting a groovy night to the tempo of Thundercat’s studio-recorded songs received a hefty slap in the face after only a few minutes.  The show was impressively disorienting. Channel Tres’ opening performance was head-nodding, evoking the feeling of an intimate, late-night club session. Jumping around with his pet cheetah backpack and black overalls, Channel Tres made smooth … END_OF_DOCUMENT_TOKEN_TO_BE_REPLACED

Chloe Hotline is bringing the music of Cincinnati to the world through her fiery raps and ear-catching wordplay. Check her out as we provide a sneak preview of her performance for TRANSCENDENT, which will air live on Facebook and YouTube at 6pm EST. Check out our Instagram for more information on how to support our fundraiser! END_OF_DOCUMENT_TOKEN_TO_BE_REPLACED

BIA ~ FOR CERTAIN DELUXE Filling out what was previously too short of an album, the deluxe version of FOR CERTAIN contains some of BIA’s best raps and takes the focus away from the features. Specifically, “Can’t Touch This” and “Big Deal” with Sevyn Streeter are trunk-knocking highlights. Zack Fox ~ shut the fuck up talking to me Securing the highly-touted 3.6 score from Pitchfork, … END_OF_DOCUMENT_TOKEN_TO_BE_REPLACED

HXNS was only in elementary school when he produced his first hit song. Sure, it was only a mashup on the now-defunct JamGlue, a music editing website, but he was able to rack up significant plays by mashing together the beat from “Vans” by The Pack and the vocals from “Tell me When to Go” by E-40.  While he didn’t stick with music consistently at … END_OF_DOCUMENT_TOKEN_TO_BE_REPLACED

Patrick Paige II took his career to the air once again with his second solo album, If I Fail Are We Still Cool? A rhetorical question for many of his fans, the album sees Paige take broad jumps in a series of directions on the road to building an album that’s boundless in genre & style and vulnerable & relatable in lyrics. “I’m so proud … END_OF_DOCUMENT_TOKEN_TO_BE_REPLACED 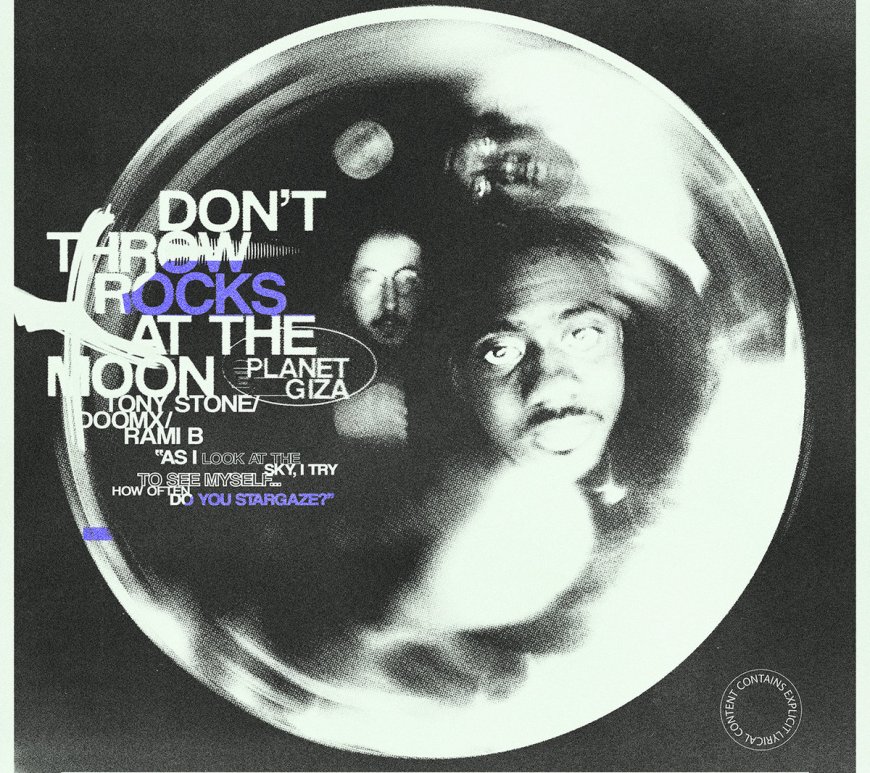 Planet Giza — Don’t Throw Rocks at the Moon Planet Giza’s follow-up to debut album Added Sugar is eclectic and bursting at the seams with talent. The Montréal group can take on a variety of different sounds within hip-hop and R&B, and flex their dynamic skills on Don’t Throw Rocks at the Moon. If my words aren’t enough, know that KAYTRANADA believes in them. Their latest … END_OF_DOCUMENT_TOKEN_TO_BE_REPLACED

Hyde ~ SEEDS Sporting an impressive vocal range and a keen ear for focused production, Hyde’s debut EP is vulnerable, bright, and full of potential. Much of the songs on the EP feature Hyde’s signature high-pitched harmonies wielded calmly, as to keep from being too airy or atmospheric. Priding herself on being her own manager, Hyde is a multi-talented artist worth keeping tabs on going … END_OF_DOCUMENT_TOKEN_TO_BE_REPLACED

BENEE — Fire on Marzz Earning worldwide acclaim with “Supalonely,” BENEE’s playful bedroom-pop vibe is aplenty on Fire on Marzz, a bite-sized 20-minute album. Perfect for a variety of social scenarios, the album is lighthearted and engaging. Poppy Ajudha — FEMME Curating a trippy soundscape with the goal of empowering women and people of color, the FEMME ep is an impressive tasting menu of Ajudha’s powerful vocals … END_OF_DOCUMENT_TOKEN_TO_BE_REPLACED

Bringing a tried and true funk/disco formula to Private Space, Durand Jones & The Indications prove that groovy basslines and romantic lyrics will never go out of style. Tapping in falsetto Aaron Jones on all but two tracks, Durand Jones & The Indications struck gold with Private Space, a pleasing and playful selection of songs that are highly replayable and palatable for many audiences. The … END_OF_DOCUMENT_TOKEN_TO_BE_REPLACED