Hailing from Winston-Salem, North Carolina, Sonny Miles gifts the world a soulful three-part single. From the harmonies to the detailed instrumentation, Tre is a work of art that every music enthusiast should be aware of. The first track, “Cuff,” is one that could be its own single due to the layered production and its both playful and meaningful composition revealing how everyone wants to cuff him. The second track, “Looseleaf” is an appropriate descension from “Cuff” but the perfect catalyst for a stoner’s elevation. “Nghtwlker,” is an alternative southern-soul song meant for lovers, an ending note to a short-lived but heavenly piece of work. If this is what Miles can do with just three tracks, the North Carolinian is going to bless us with something masterful in the latter future. 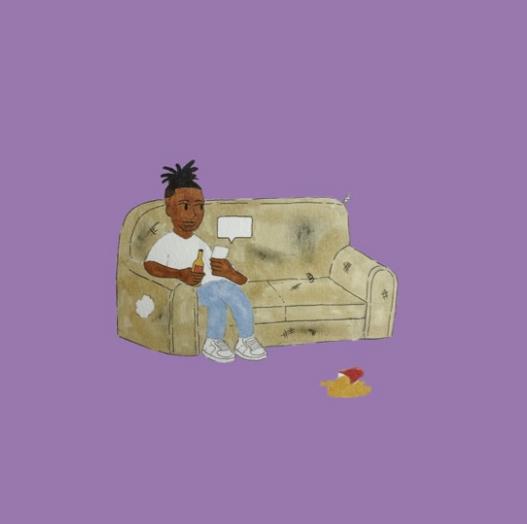 Based in Raleigh, North Carolina, Lesthegenius has a sound that calls for attention. His voice on Fml is captivating and will have you clinging onto every word he raps. The narrative he shares on this single is relatable when it comes to miscommunication and the “tug and pull” in any over-indulgent relationship. The production holds a calm yet mid-tempo energy, making the track a cool blend of introspection and entertainment.

This single is for the fellas who like to vibe-out alone with LED lights, a speaker confessing what’s been heavy on their hearts, and a mind stressing over the girl who keeps them in the dark. Also based in Raleigh, Jaxson Free has an effortless voice that will encourage listeners to always run this track back-to-back. 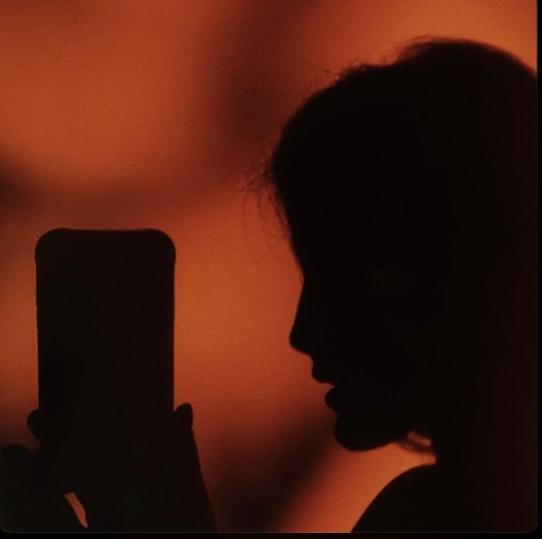 In 2019, these three talented artists united on a song called “Ralieghwood Hills.” This song found its way to President Obama’s ear, landing them on his “Favorite Music of 2019” playlist. This was obviously huge for them, granting them national exposure and a top-streamed song. But I would also add how inspiring it was to see them gain recognition and appreciation from the former president. I’m from Greensboro, North Carolina where the music scene is almost non-existent. So to understand that there are a few exceptionally talented individuals who live just an hour away is what gets me excited for the future of music in North Carolina, and it’s thanks to these three talents.